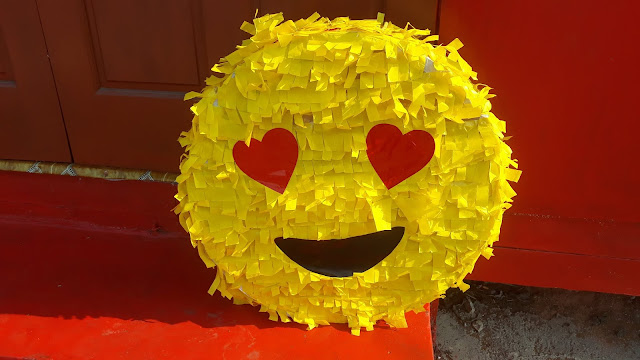 I made a piñata for a family event and decided I should share the process with you guys! So here's a quick guide on how to make a piñata for yourself! Now I am by no means a professional DIYer, but at least I can say that I tried!

You'll need:
A pair of scissors
Tape/ Glue
Cardboard or any type of sturdy material for the piñata itself
Treats/Goodies
Tissue/Kite/Crepe Paper (any paper of your choice)

Cut the cardboard into two circles and some strips for the sides. The size of the circles depends on how large you would like the piñata to be. Similarly for the strips, the length depends on the circle's size. You'd have to make sure that the strip/s can go around, just about the entire circle. You'll see why a little further down. Read on! 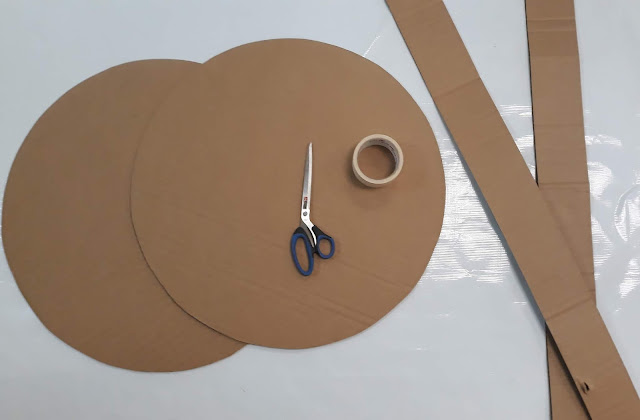 Now you'd have to tape up the strip for around the circle. A trick is to tape the cardboard strip up on the sides first (vertically) so that it will stay in place while you stick it properly around the two circles. This is how it should look: 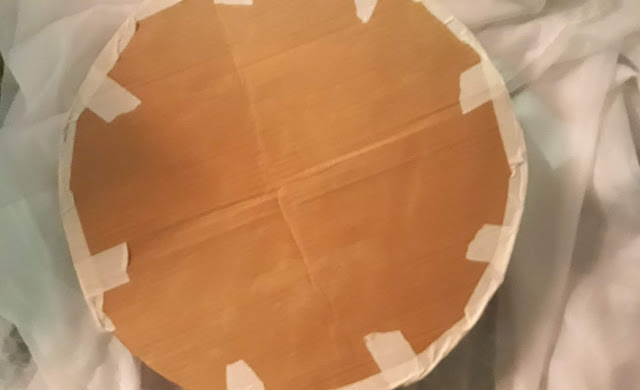 Tip: If you're using cardboard, you should flatten it to make the pinata easier to burst, especially if kids will be hitting it.

Reminder to keep a space open for you to add your treats into the pinata! 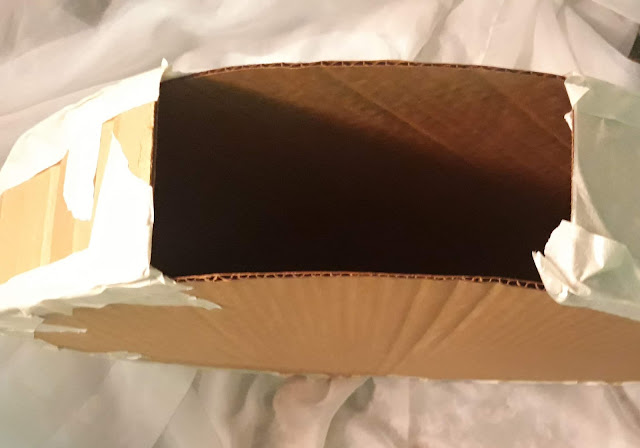 After you add your treats (and fillers*) into the piñata, you then seal it by taping it off with another piece of cardboard strip. Since this strip to seal the piñata is the shortest, I recommend placing the holes for the string/rope for hanging the piñata somewhere else along the side of it.

*Fillers are like shredded paper or Styrofoam thingies or anything you want, honestly.

You'd want to place the holes before decorating the box, so as not to damage your decorations while trying to pierce them and hiding the holes. Who wants to see those anyway?

So i'm telling you from the jump, this was a TASK! Whew chile!
I cut the kite/tissue paper into strips and glued them down to the outer part of the piñata on both sides (one side at a time). That took forever, though! 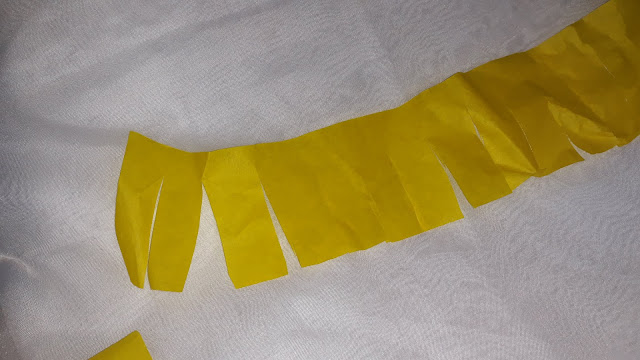 I used both clear tape and glue, alternating between both because it took a lot of both. I ran through three glue sticks and damn near two small rolls of clear tape (for the entire piñata).

Add the eyes, mouth etc. for whatever emoji you're going for! You can print them out online or make them yourself from craft paper.

The next time i'm doing this, i'll be trying a different method that I thought about after I finished. *face palm*. I'll have to actually try the idea before I let you in on it because I don't want to advise you and then be looking crazy outchea in these streets! LOL.

This entire process was over the course of some days, but the decorating took the most time, i'd say 3 - 5 hours, with all the cutting and taping and gluing.

All in all, it came out great for my first time and a pinata is such a fun addition to most events! Well at least I think so!

Have you ever made a piñata? Leave me some tips in the comments! 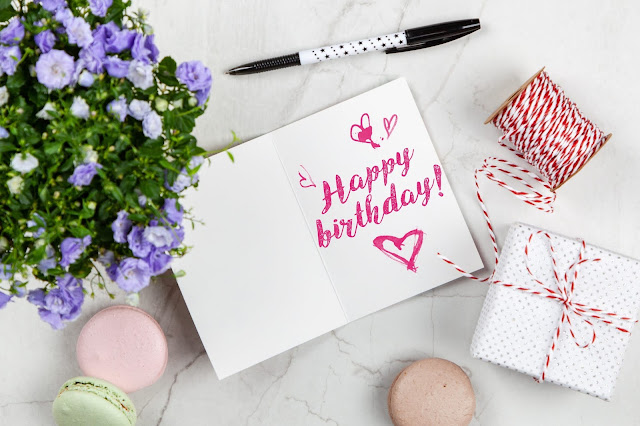 How To Make Someone's Birthday Special on a Budget.

Let me tell you how my Januarys are. After the New Year, the birthdays come in early for me.
My mom and my niece's birthdays are back to back and one of my friend's is the following week! If my wallet was on life support for Christmas, it definitely flat lines in January, LOL. But of course, I have a few things up my sleeve that work really well to make everyone feel special on their birthday and still get some change after I spend.

Here are some tips to keep your wallet alive when celebrating birthdays:

1. Everyone needs a birthday cake.

I don't really like fancy cakes for my birthday - and by fancy I mean like the Tiramisus and the well-decorated cakes plastered over instagram and so on. You know the ones. (Sidebar: There are some really talented bakers & cake makers out here. If that's your vibe, catch it).However, let's not pretend that the supermarket doesn't sell some relatively good and reasonably priced cakes, though. They aren't necessarily fa… 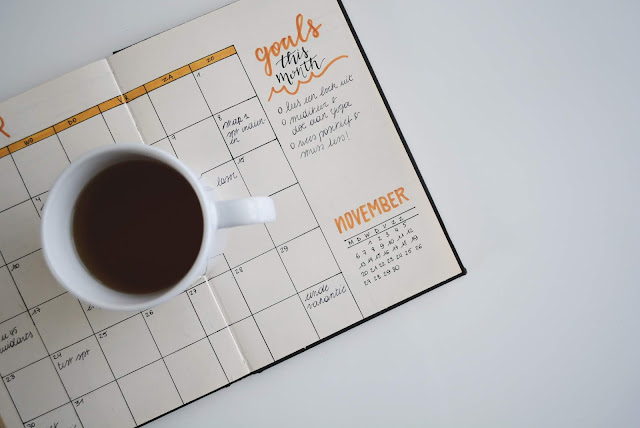 Let Your Dreams be Bigger than Your Fears!

It's 2019! It's a whole new year! I'm glad that we made it and i'm super excited for what's in store for me (and you) this year! I don't believe in New Year resolutions because I rarely -  if at all -  ever keep them. Listen! Since 2016, I was supposed to lose weight and let's just say I did the opposite of that, LOL. But, i'm such a believer in chasing what you want for yourself. So...... if you want a new car, well you know what you have to do to get that. Save.....maybe sell your old car and save... but you'd just have to take the necessary steps to accomplish that goal. Sounds like a great plan in your head but it's a ton of work and i'm sure you'd agree.

Here's where vision-boarding comes in! I learned about vision-boarding a couple years ago and recently I found a vid about it again and I was like *in my head* "you know you never did that vision board you said you were gonna do that one time". And here's the perf…